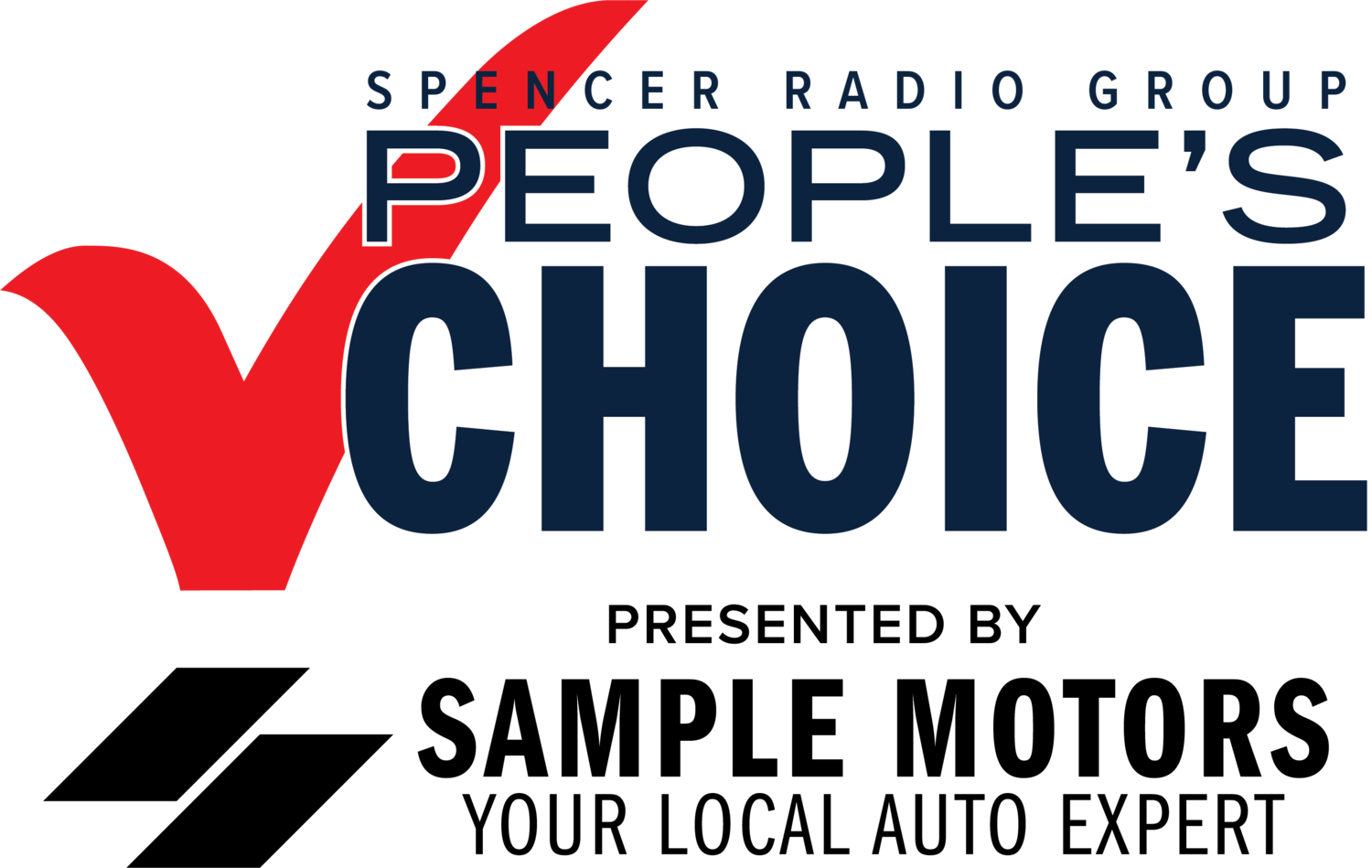 Sponsorship with “presented by...” and logo inclusion on all marketing materials (print and digital), including on magazine cover, SRGPeoplesChoice.com, social media marketing, YouTube, nomination ballot and voting ballots.

Save this product for later
Display prices in: USD